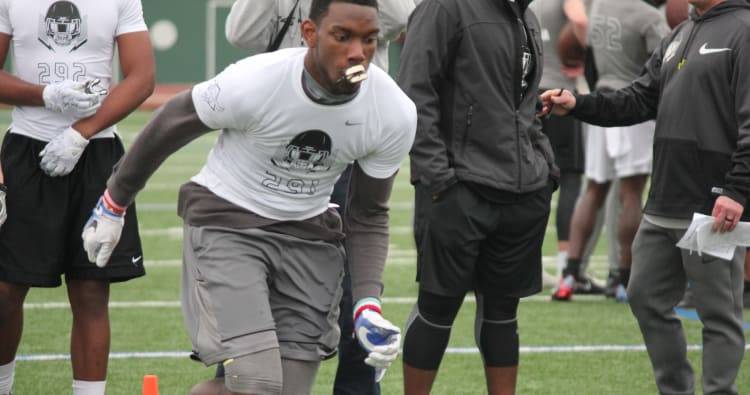 Texas earned a pledge from JUCO tight end Dominick Anderson-Wood Aug. 1. Texas’ 2018 recruiting class ranks No. 3 in the nation and No. 1 in the Big 12. Around five spots remain in the 2018 class, allowing the Longhorns to shift some recruiting focus to the 2019 class.

Epps is a long, lean prospect who needs to add strength and bulk to become a three-down tight end with the ability to block. At 6-foot-6, Epps does offer a unique mismatch opportunity as an H-Back or by flexing out as a wide receiver.

The Longhorns want to sign around 22 players in the 2018 class, theoretically leaving five spots open before filling the class. Texas wants another wide receiver, at least one more offensive and defensive linemen and a duo of cornerbacks before focusing full attention on the 2019 class.