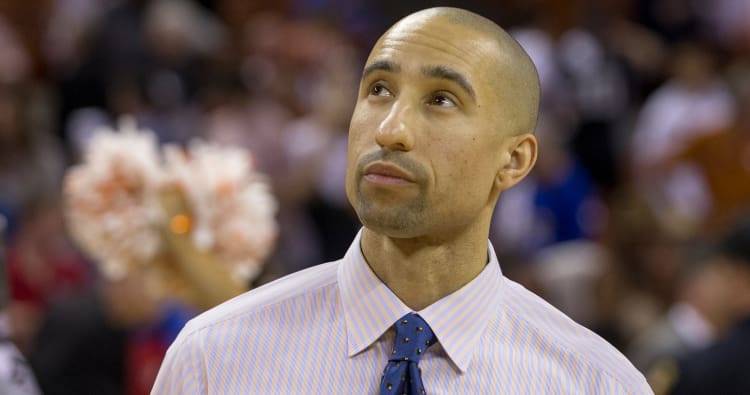 Liddell, a versatile 6-foot-6 athlete, is the second commitment for the 2018 class. Texas also secured a pledge from Westlake’s Brock Cunningham. The Horns are likely to sign four players in total.

The Cibolo product had an interest in West Coast schools but had praised Smart and assistant coach Jai Lucas’ doggedness during the recruiting process.

“They’ve been on me a long time, and we have a really good relationship and I always talk to them,” Liddell told Orangebloods this summer. “And it’s right down the road. I can go up there and come back anytime I want, so I’ve probably been there the most of any school. I really know the players and coaches, so it feels like home there.”

The UT coaches are not allowed to speak about recruits until they sign a national letter of intent. But Smart talked generally about the 2018 recruiting class on Thursday during a press conference about the team’s upcoming trip to Australia.

“Our staff’s done a really good job with some guys, and we’re excited about the way that class can shape up,” Smart said. “We have some specific needs that we’re really working on.”