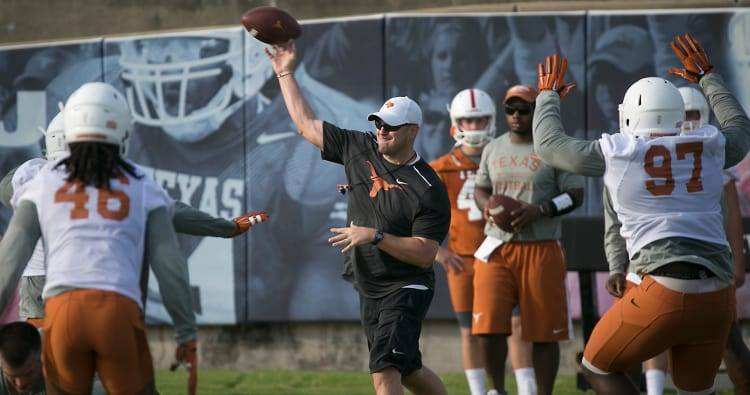 In a wide-ranging discussion with Austin American-Statesman sports columnists Kirk Bohls and Cedric Golden, the Texas coach discussed what he is doing to bring a winning culture back to the 40 Acres.

RELATED: The story behind the glow of Texas’ $8,700 lockers (HOOK’EM PLUS)

One of the staples of Herman’s personality is his intensity and passion for winning, which jumps off the screen in almost every interview he gives. When asked where that desire to win came from, Herman had this response:

Longhorn fans certainly hope Herman is able to get his fix in burnt orange. Listen to the full interview below.

The 2018 Fabulous 55: This year’s top recruits staying close to home