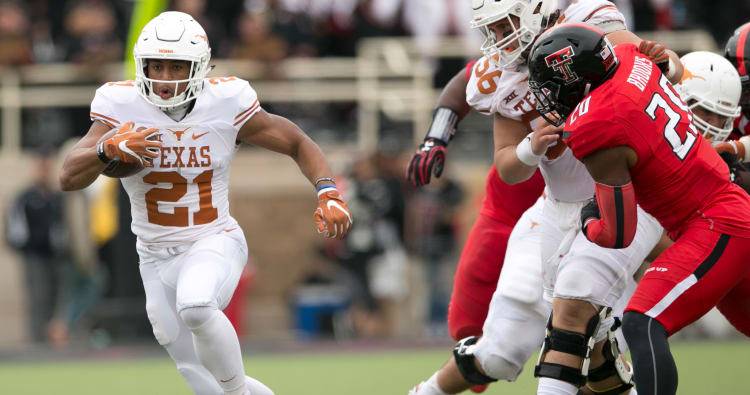 Let’s use Texas’ roster, history and scouting reports to countdown to the start of the 2017 football season. Today, we are only 21 days away from Texas’ home game against Maryland.

Which Longhorn wears No. 21? Sophomore RB Kyle Porter, who rushed for 205 yards on 46 carries last year. A two-time state champion at Katy High, Porter will compete with Chris Warren III for the starting gig this season.