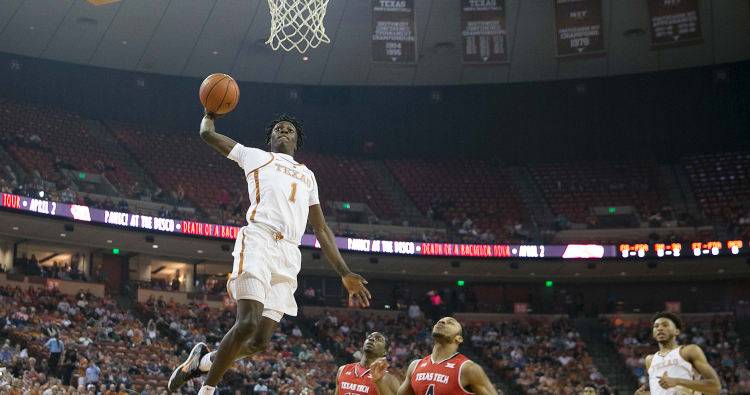 The Texas men’s team opens its four-game Australian tour at 4 a.m. Tuesday (Central time) against the Dandenong Rangers, a professional team in the Australia State League.

The next game will be at 4 a.m. Wednesday (Central Time) against Melbourne United.

Texas attempts to build depth at cornerback as season approaches