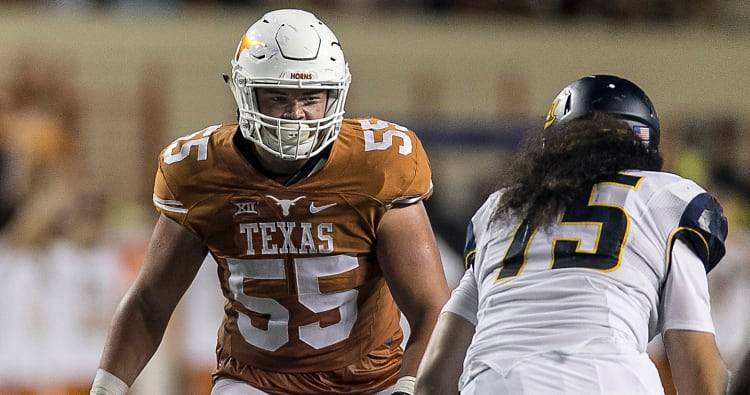 Of the 45 players who received a preseason nomination for the Earl Campbell Tyler Rose Award, only one plays for the University of Texas.

Last season, Texas running back D’Onta Foreman became the first Texas player to win the award, which dates back to 2013. Foreman was also the first non-quarterback to win the figure of legendary Longhorns running back Earl Campbell.

To be nominated for the award, players must fit at least one of the following criteria: 1.) Born in Texas; 2.) Graduated from a Texas high school; or 3.) Played at a Texas-bases junior college or four-year college. “Integrity, performance, teamwork, sportsmanship, community, and tenacity” are also listed as required characteristics.

Williams, who hails from Coppell, has been included on just about every preseason awards list he’s eligible for. He was a consensus All-American and first-team All-Big 12 selection in 2016.

The watch list is selected from nominees submitted by Division I sports information directors.

Triplets of the Big 12: Kansas