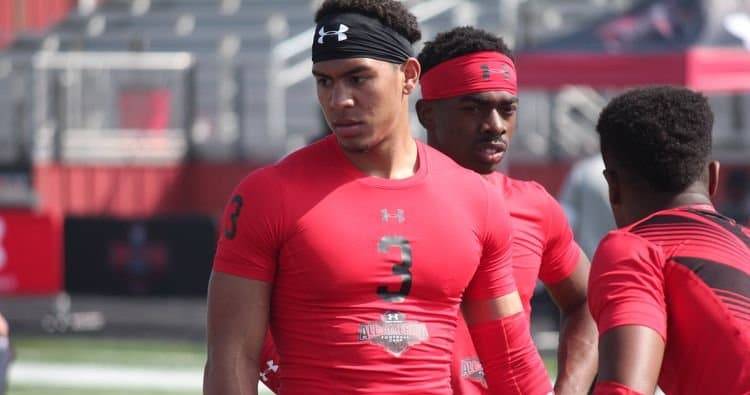 The ruling brought to an end a months-long process since Thompson and his brother Cade Thompson moved from Southmoore High School to Newcastle High School at the end of last school year.

Casey Thompson was a three-year starter at Class 6A Southmoore, but decided to follow offensive coordinator Jeff Brickman, who was hired as the head coach at Newcastle High School in the spring. Newcastle plays in Class 4A, and is coming off consecutive 1-9 seasons.

The two schools are located about 12 miles apart just south of Oklahoma City.

Thompson, a four-star quarterback in the Class of 2018, has been committed to the Longhorns since May.

Triplets of the Big 12: Kansas