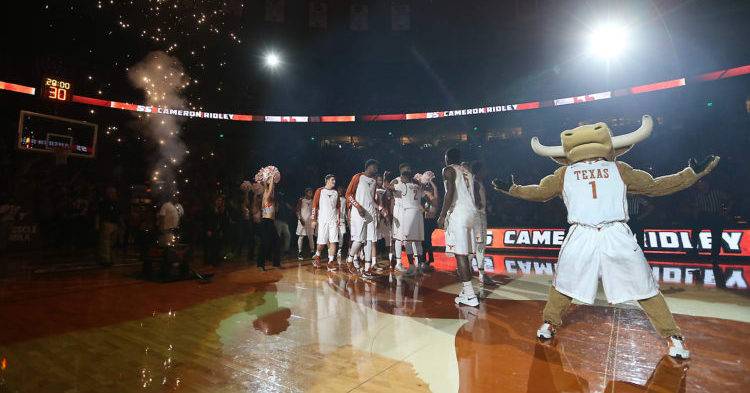 Mohamed Bamba made his competitive debut for Texas, but another freshman stole the show as the Longhorns opened their four-game Australian tour Tuesday morning.

Jericho Sims, a 6-foot-8 forward from Minneapolis, introduced himself with a thunderous dunk in the 96-84 exhibition win over the Dandenong Rangers. Watch the play below.

RELATED: With trip to Australia, Longhorns getting early start on upcoming season

Jericho Sims with the play of the year #HookEm #SCtop10 pic.twitter.com/N3icp5IYd5

RELATED: Bamba: ‘Hopefully, we can get Texas basketball back on the map’

Dandenong plays in the Australian State League, one level below Australia’s top professional league. The Longhorns are back in action 4 a.m. Wednesday against Melbourne United.

The live stream for that game can be found here, and a full replay of Tuesday’s contest is posted below.