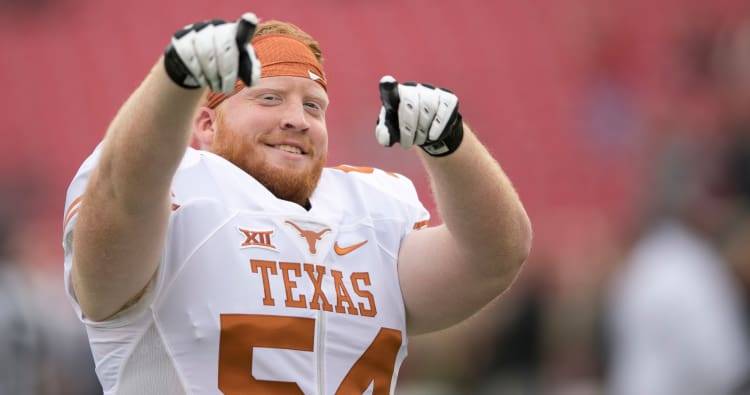 After three years as a walk-on, Garrett Graf has a scholarship.

Texas coach Tom Herman put Graf on scholarship on Wednesday. A senior offensive lineman, Graf was surprised with the news in front of his teammates. The senior was acting as an assistant for a magic trick by Robby Bennett, but the magician pulled a scholarship out of his hat instead of a rabbit.

Afterward, Graf told his teammates that “This has been a childhood dream of mine just to be here. To experience this, it’s unbelievable.”

A 285-pound lineman who was UT safety Jason Hall’s teammate at South Grand Prairie, Graf walked onto the Texas football team in 2014. Grad did not play during his first two seasons, but he did make his debut in last year’s 41-7 win over UTEP.

Graf has made three appearances on the Big 12 Commissioner’s Honor Roll.