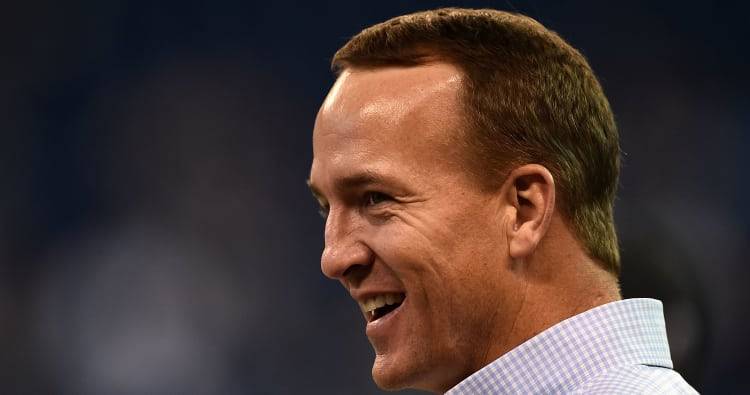 On Thursday, Peyton Manning’s newest football venture brought him to Austin, where he spent some time visiting with Texas players, coaches and equipment staff.

Inside each helmet is a set of sensors that gather information on G-forces and the direction of each hit received. Apparently, they also come with a visit from a two-time Super Bowl champion.

Check out some of the Longhorns’ social media reactions below.

Honored to have 2X World Champ, Peyton Manning, speak to our team and staff about winning championships. #Selfless #Prepared #HookEm 🤘

It was a honor meeting the GOAT

Great having the G.O.A.T. – Peyton Manning – around the QBs today. Appreciate all you shared with these young men. #ThisisTexas #1-0 pic.twitter.com/ih8jmf9vNU

We were honored to have NFL legend Peyton Manning visit today! 🤘#HookEm pic.twitter.com/blTZPi5vY3

Got To Meet A

Triplets of the Big 12: Oklahoma