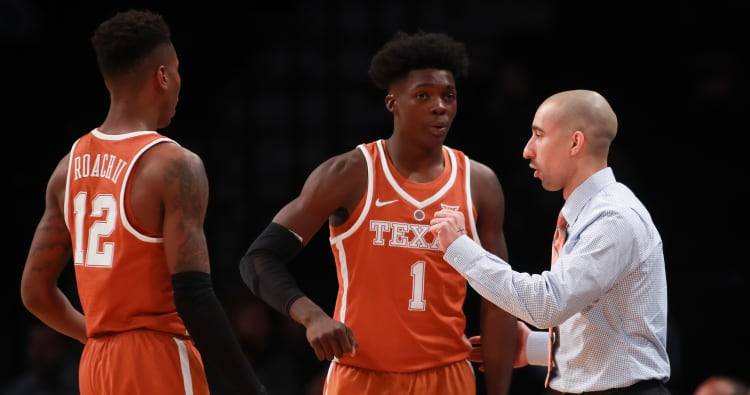 The Texas men’s basketball team fell 88-60 in a contest with the Illawarra Hawks in Sydney, Australia on Monday.

Andrew Jones scored a team-high 18 points in the final game of the Australian tour for the Longhorns.

Jones made 4-of-8 3-pointers in the game against the team from the National Basketball League, the top pro league in Australia.

Texas went 2-2 on the four-game tour of Australia, highlighted by a win against Cairns Taipans of the NBL. The Longhorns’ other win came against the Dandenong Rangers on Aug. 15.

The highly touted freshman, Bamba, made an impact early, leading Texas in scoring in the loss to the Melbourne United of the NBL on Aug. 16. It was just his second game with the team.

The tour was the second overseas summer tour for the Texas men’s basketball team. It was the team’s first trip to Australia since the 1996-97 season.

Monday’s game can be seen here: