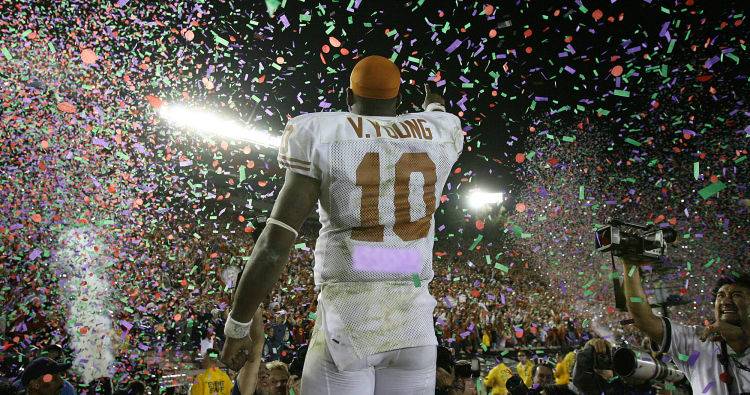 Let’s use Texas’ roster, history and scouting reports to countdown to the start of the 2017 football season. Today, we are only 10 days away from Texas’ home game against Maryland.

Fun fact about No. 10: Texas intercepted only 10 passes last year, which ranked in a tie for fifth in the Big 12. All 10 of those interceptions, though, were recorded against conference quarterbacks, so only two teams (Kansas State and TCU) bettered UT’s numbers in Big 12 play.