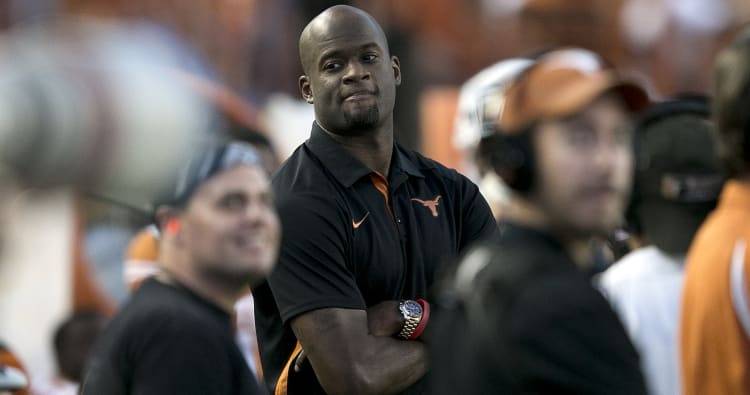 Texas coach Tom Herman has not yet publicly named Shane Buechele as his starting quarterback. The sophomore, however, has been endorsed by someone who knows a thing or two about the position.

On Thursday, Vince Young said that Buechele should start when Texas opens its season against Maryland in nine days. While speaking to Spectrum News, Young said experience is why he favors Buechele over freshman Sam Ehlinger.