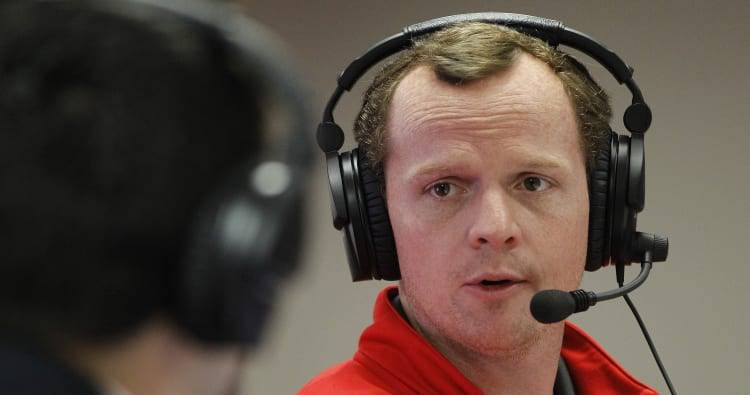 Tom Herman’s old team is coming to see him faster than anyone thought. Thanks to Hurricane Harvey, the Houston Cougars will spend the next few days in Austin to get ready for their season opener.

UT President Gregory L. Fenves tweeted Friday afternoon that his school will host the Cougars “as Houston braces for #HurricaneHarvey.” Fenves and Texas men’s Athletic Director Mike Perrin both spoke with their Houston counterparts, and “Everyone was on board right away,” a UT spokesman said.

A Houston spokesman said the team was already loaded onto busses and headed out of town by 3 p.m. The Cougars are scheduled to open their season on Sept. 2 against UT-San Antonio.

UT will host @UHCougars football practice as Houston braces for #HurricaneHarvey. As I told @UHpres, Longhorns are glad to help. #BeSafe!

As of Friday afternoon, it was anticipated that Houston coach Major Applewhite and his program would operate out of the UT indoor practice facility.

“Baylor, SMU, TCU all offered their facilities,” Houston athletic director Hunter Yurachek said, according to Fox 26 in Houston. “Because of hotel accommodations in some of those locations and the proximity of those locations, we decided in the end to relocate our football team, at least for the weekend, and maybe into early next week, into Austin and practice at the facilities at the University of Texas.”

Texas officials have already paid their Houston counterparts a $2.5 million buyout for getting Herman. In December, Yurachek had suggested that Texas and Houston play football and men’s basketball games as a form of payment, but that plan never materialized. Perrin told Yurachek at the time, “That is not an option that’s on the table anymore.”

The post Texas officials open their doors to Houston Cougars as hurricane bears down appeared first on HookEm.