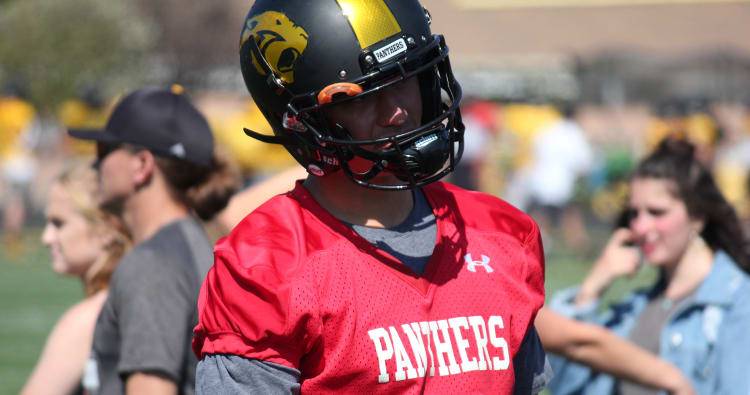 After missing the second half of his junior season with a shoulder injury, Texas quarterback commit Cameron Rising is eager to get back on the field for Newbury Park (Calif.) High School.

Rising’s season kicks off Friday night, and Hookem.com recruiting reporter Mike Craven will be there.

RELATED: Cameron Rising has turned his injury into a positive

As one of the top quarterback recruits in the Class of 2018, Rising has received plenty of buzz this offseason. Earlier this week, he was included in a collaboration video by College Level Athletes and the U.S. Army All-American Bowl.

RELATED: Cameron Rising is all football, all the time

Check out the video below.