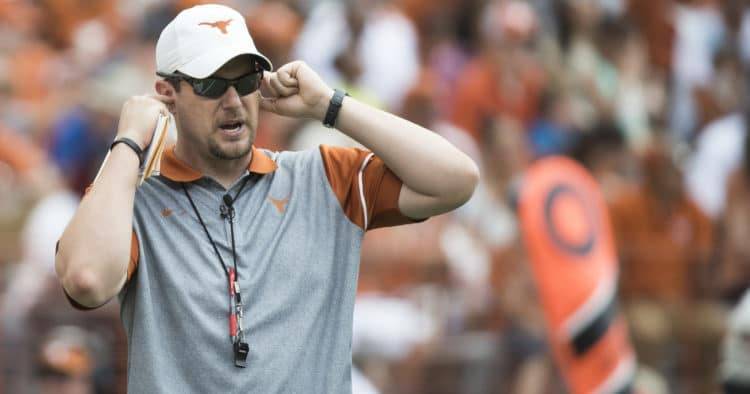 Ah, bowl projections. We all laugh at them, but that doesn’t stop us from looking.

Preseason bowl projections are the most meaningless of all, which in some ways makes them the most fun. And in the case of Texas, just the thought of a bowl trip — any bowl trip — is enough to jog the imagination.

Here are a few projections at where the Longhorns will land at the end of Tom Herman’s first season:

… And just when you thought a remember the Alamo joke would be the lamest thing in this blog, USA Today gave in to the irresistible urge to pair…

The post Preseason bowl projections for Texas are all over the map appeared first on HookEm.

Big 12 Reboot: The times are a’changin for conference powers Texas, Oklahoma and Baylor