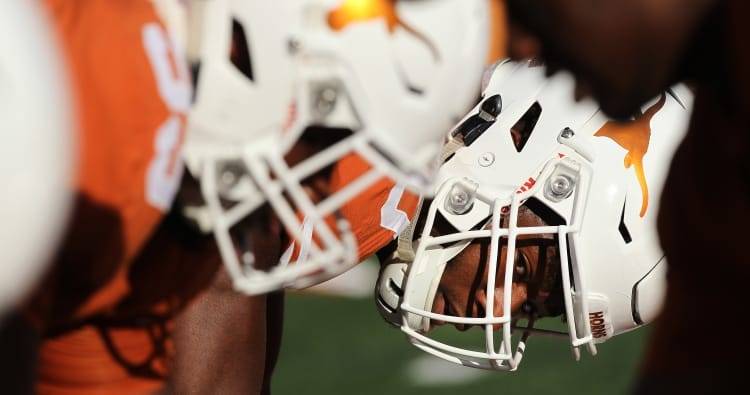 In Episode 69 of the On Second Thought podcast, ESPN.com college football analyst Jake Trotter joins Cedric and Kirk to break down the Big 12 for the upcoming season. The guys preview the opener and discuss Tom Herman’s naming of Poona Ford, Connor Williams, Naashon Hughes and P.J. Locke as captains and discuss how Major Applewhite’s Houston Cougars are dealing with the tragedy in their city.

The Week 1 guide to watching Texas commits in action