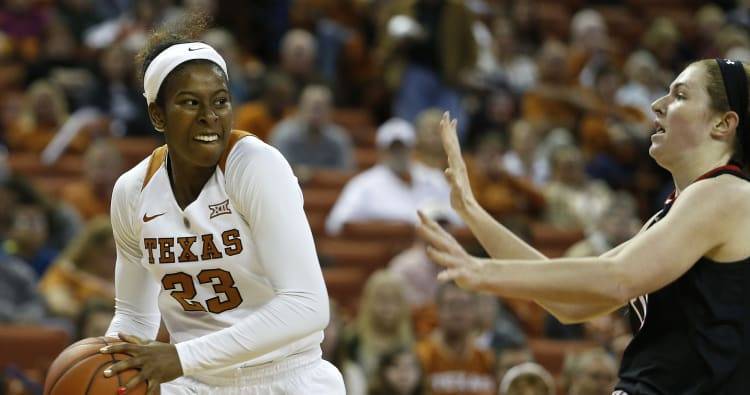 Texas will open its Big 12 women’s basketball season Dec. 28 at Oklahoma and end it with a home game against the Sooners on Feb. 27, the conference announced Thursday.

The Big 12 also announced dates for the Baylor-Texas rivalry: Jan. 25 in Waco and Feb. 19 in Austin.

Oklahoma City’s Chesapeake Energy Arena will host the 2018 Phillips 66 Big 12 Women’s Basketball Championship for the sixth time. The postseason event was also contested in Oklahoma City in 2017, 2016, 2014, 2009 and 2007. The women’s championship will remain in Oklahoma City through the 2019 campaign.