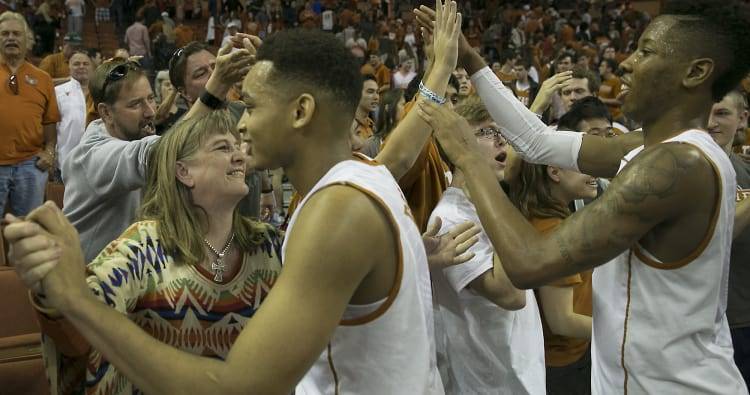 After finishing 10th last season, the Longhorns were likely to get one appearance on ESPN’s “Big Monday” broadcast. Two maybe on the strength of brand recognition, a Big 12 source said.

Once Texas signed five-star standout Mo Bamba, the source said, “Now, it’s how many do they get?”

Big 12 officials and TV network executives clearly have high hopes for the Horns this year as Texas will play four times on “Big Monday,” according to the league schedule released Thursday. One of those include what should be a mega-matchup at Kansas on Feb. 26 in Allen Fieldhouse.

Of course, as TV dictates a lot of scheduling decisions, some sacrifices will be made. Texas will open the Big 12 portion of its season on Friday, Dec. 29, against Kansas when all of the UT students are home for the Christmas break.

At least the Longhorns are opening at home, something that’s been truly rare this decade. Texas has opened league play on the road six times in the seven previous seasons.

After the Kansas game, Texas will then play at Iowa State (Jan. 1) and at Baylor (Jan. 6) as part of the first three games.

The Big 12 features a round-robin schedule format where each team plays each other twice. Texas opens the season against Northwestern State on Nov. 10. All games are televised.

The post Texas to host Kansas on Dec. 29; Longhorns get four spots on ESPN’s ‘Big Monday’ appeared first on HookEm.