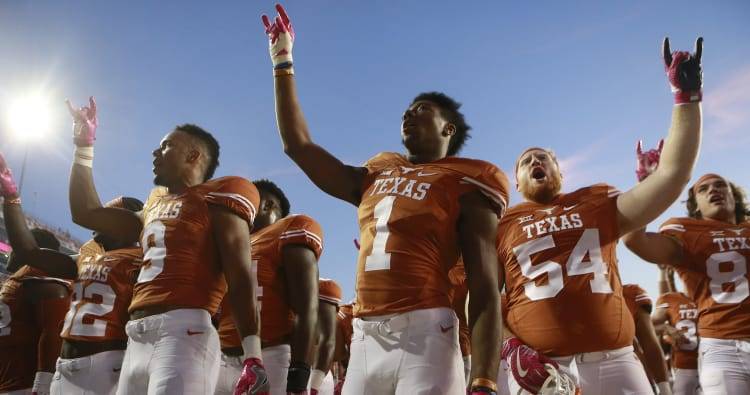 Let’s use Texas’ roster, history and scouting reports to countdown to the start of the 2017 football season. Today, we are only one day away from Texas’ home game against Maryland.

Which Longhorn wears No. 1? Junior WR John Burt, who has recorded 46 receptions, 658 receiving yards and three touchdowns at Texas. Burt has also reached the NCAA Championships in the 110-meter hurdles in each of the past two years.