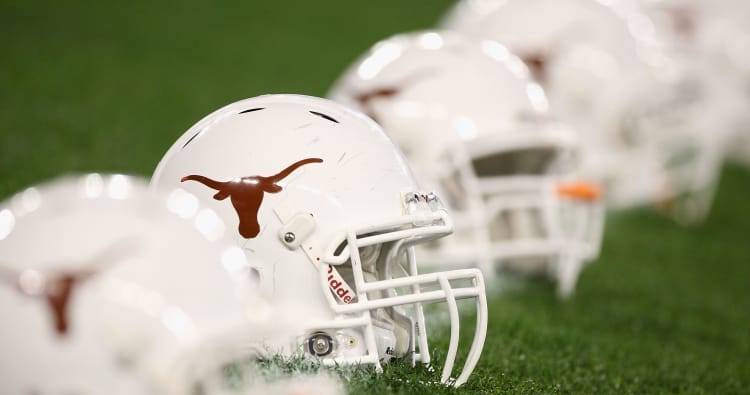 Texas football will be paying tribute to those affected by Hurricane Harvey with special helmet stickers during the team’s season opener against Maryland on Saturday.

The team posted a Twitter photo on Friday of a decal of Texas and a heart on the back side of a Longhorns football helmet. The Longhorns included the hashtag “Texas is united” in the post.

College football teams across the country have done their part in providing relief to those affected by the storm. TCU football hosted Rice University’s football team in Fort Worth earlier this week, while Texas Tech football will donate $100 to relief efforts for every point that it scores against Eastern Washington in the Red Raiders’ season opener.

The Longhorns play their first game under head coach Tom Herman when they host Maryland on Saturday, Sept. 2. Kickoff from Darrell K. Royal-Texas Memorial Stadium is set for 11 a.m. CT.