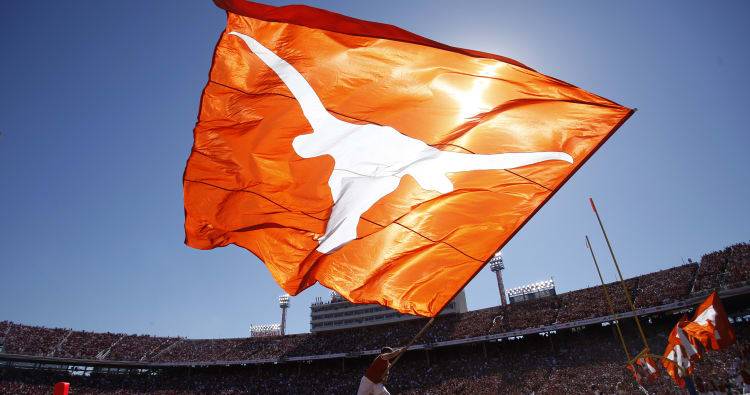 University of Texas officials announced late Friday the school is working with the Red Cross to provide 500 free tickets for the Longhorns’ season opener to Austin-area evacuees displaced by Hurricane Harvey.

The school is working to organize transportation to the game Saturday against Maryland and will provide food vouchers to evacuees for the concession stands at Royal-Memorial Stadium.

On Friday morning, the school announced it still had 9,500 tickets remaining for the game that could be purchased through the UT web site. This happened on the same day Texas A&M officials announced the school had distributed 18,000 tickets for home games against Nicholls State and Louisiana-Lafayette to hurricane evacuees.

UT officials could not be reached immediately. Word of the 500 tickets was distributed through a press release to reporters.

The school had already planned a moment of silence for Harvey victims prior to Saturday’s 11 a.m. kickoff.

Earlier Friday, UT President Gregory L. Fenves announced on his Twitter account a fundraiser to help Houston-area UT students. Fenves said the school has dedicated $500,000, which includes money from UT’s parternship with Nike, to serve as financial aid for those impacted by storm and flooding.

During the Maryland game, the school will make announcements to solicit donations from fans to reach a $1 million goal for UT students.

Texas to host handful of commits, targets against Maryland