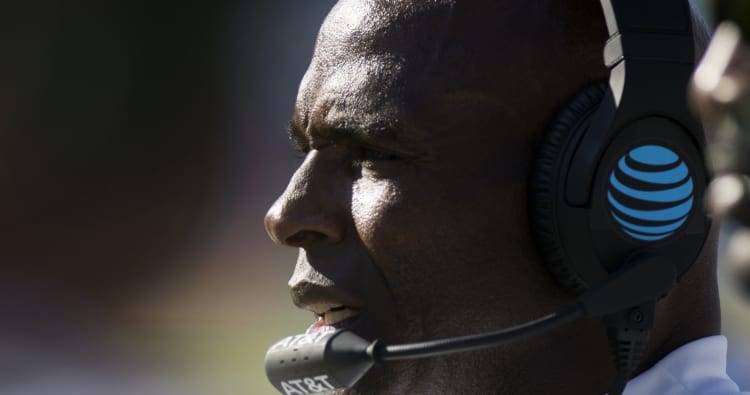 After a fast start for Texas, Maryland scored 28 unanswered points to send a familiar feeling around Royal-Memorial Stadium.

Once again, Chuck F’n Strong comes through with the sentiment that had been creeping into the minds of Longhorns fans everywhere.

I just looked at my pee. Doesn’t look good.

.@UHouston Do u have any job openings

The post As Texas struggles against Maryland, Chuck F’n Strong chimes in on Twitter appeared first on HookEm.