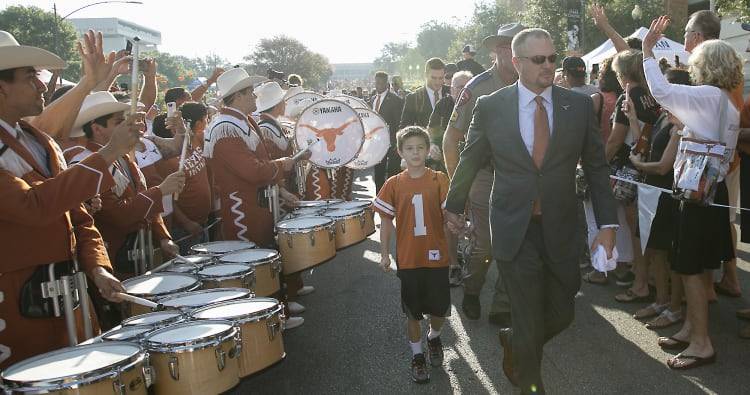 At long last, football is back at Royal-Memorial Stadium as Texas takes on Maryland in the first game under first-year coach Tom Herman. Here you’ll find views from around the stadium brought to you by … you.

Check back throughout the game as we update this link with new social media posts from the fans.

A post shared by UrbanCurator AUSTIN Apartments (@urbancuratoraustin) on Sep 2, 2017 at 8:16am PDT

The post Social reaction: Texas fans are all-in for the start of the Tom Herman era appeared first on HookEm.