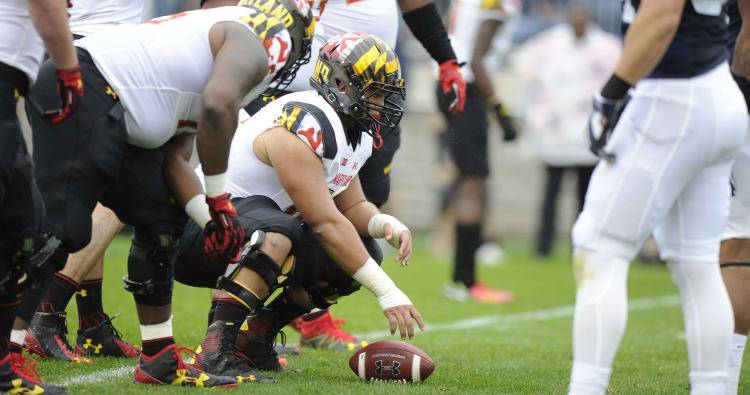 On Saturday against Maryland, the eyes of Texas will be upon…

This will be a homecoming for the 6-3, 302-pound junior, who graduated from Austin’s Westwood High. Moore joins Texas left tackle Connor Williams on the Earl Campbell Tyler Rose Watch List. D’Onta Foreman won that award last year, which is given to the best Texas-raised offensive player in college football. Moore started 13 games last year.

Carter has started each of Maryland’s 25 games over the past two years. With 213 tackles over those two years, he’s attempting to become the fifth Terrapin since 1969 to lead the team in tackles three straight seasons. Carter terrorized quarterbacks with six sacks last year, and he also had four pass breakups and an interception that he returned for a touchdown.

The post The Eyes of Texas: Three Terrapins the Horns will be watching appeared first on HookEm.