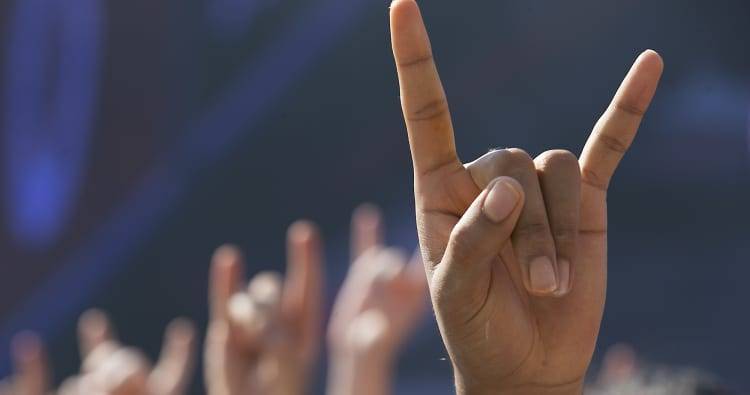 So painful, in fact, that many fans appear to have buried their faces in their phones.

In case you’re wondering – and you totally were – that’s the equivalent of 3.9 million selfies, the Dallas-based telecommunications giant says.

For more on how that figure stacks up against past games, and how much the stadium is equipped to handle, visit 512tech.com.

The post How much data did Longhorns fans use Saturday? 3.9 million selfies worth appeared first on HookEm.