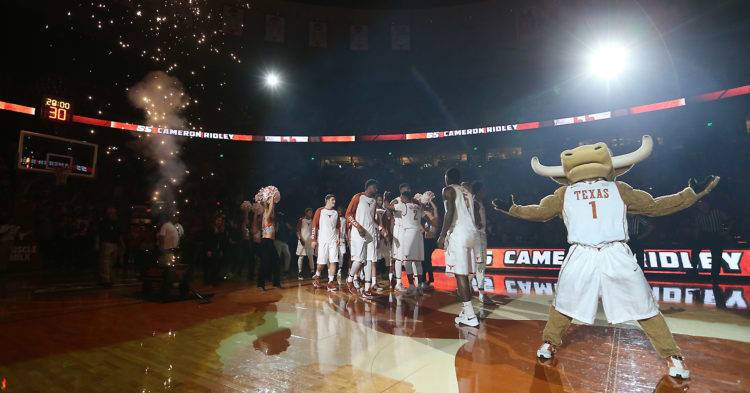 The first meeting between Texas and Mississippi since 1976 now has a start time.

The Longhorns and Rebels will tip off at 1 p.m. CT on Saturday, Jan. 27, it was announced Wednesday. The game will air on ESPN2.

For the third consecutive year, all 10 games in the challenge will be played on the same day. Texas is 1-1 in the event under coach Shaka Smart, but lost last season at Georgia 59-57.

The Longhorns are 8-6 against Mississippi in the all-time series. The Rebels went 22-14 last season and 9-8 in SEC play, missing the NCAA Tournament for the second-straight season.

How much data did Longhorns fans use Saturday? 3.9 million selfies worth