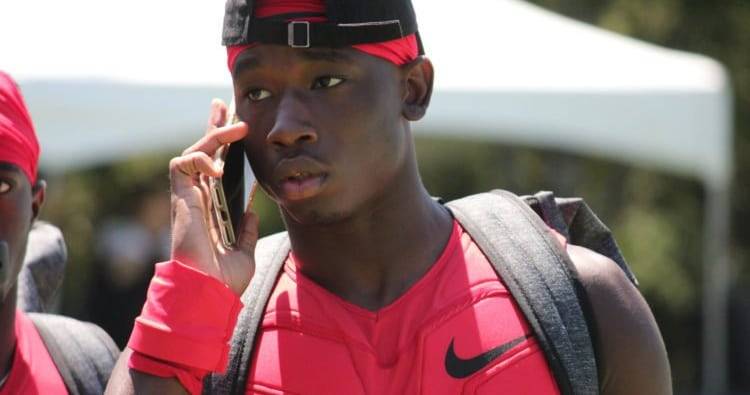 Another home game gives Texas another shot at impressing a batch of recruits expected to attend the game Saturday against San Jose State. The Longhorns hosted an impressive group of talent for the home loss to Maryland last week.

It’s another chance to showcase the growth around the program under head coach Tom Herman. The recruits in attendance will be a mix of commits and high-priority targets, along with a future star or two.

The post List of expected visitors for San Jose State game include high-priority targets for Texas appeared first on HookEm.