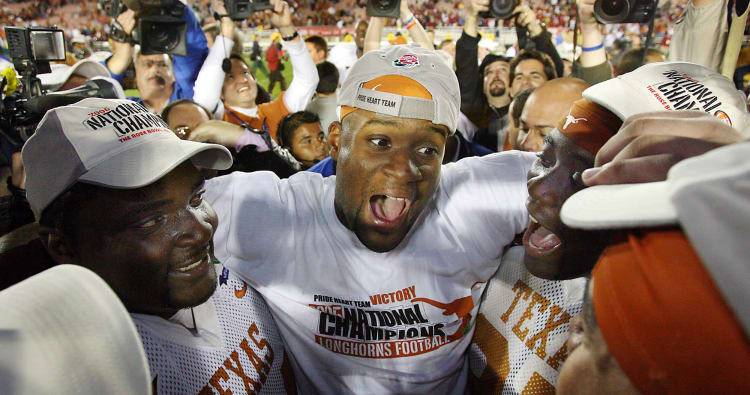 When Vince Young didn’t win the Heisman Trophy in 2005, he was hurt. He was upset. He was motivated to beat USC in the Rose Bowl and prove that the voters (including Kirk Bohls) made a mistake.

That’s the picture that has been painted of the lead-up to the national championship game, and in many ways it’s true. In a story by Zach Helfand of the Los Angeles Times recounting the classic game, Young said he cried and called several teammates to motivate them after the Heisman ceremony.

But he was also a 22-year-old who had time to kill before the biggest game of his life. According to former Longhorns running back Selvin Young, the pair spent much of that time binging cartoon classics such as Tom and Jerry, Looney Tunes and Goof Troop.

“All week long, me and Vince were roommates, and all we did was watch cartoons,” Selvin Young told the LA Times. “We didn’t even look at ESPN.”

That’s probably not what you’ve pictured all these years, but it adds a whole new layer to the most talked-about game in Texas history.