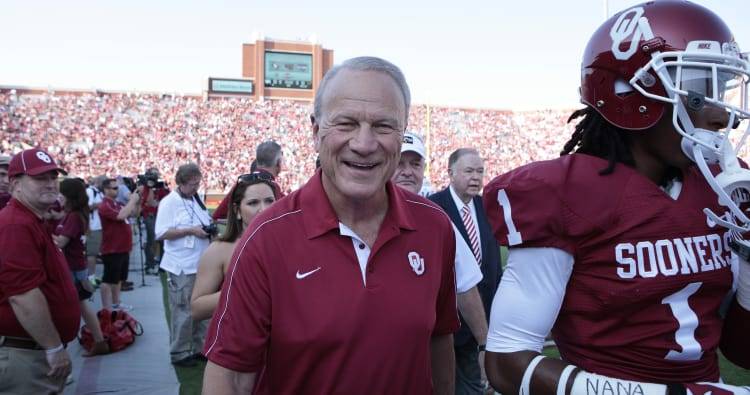 Lost in the excitement of Texas’ 27-24 overtime loss to USC was an interesting string of tweets by former Oklahoma coach Barry Switzer.

The Sooners legend appeared to be (gasp) rooting for Texas as it nearly knocked off the No. 4-ranked Trojans. Unfortunately, his well wishes didn’t land as intended.

RELATED: Heartbreak in LA: No. 4 USC escapes Texas with a 27-24 overtime thriller

We all know how things transpired from there. USC marched downfield for a game-tying field goal, and Switzer got a stream of responses from fans — OU and Texas — accusing him of jinxing the Longhorns.

Jinx’s my ass! I wanted you to win! Big 12 will ever be worth a shit I want only the Sooners to beat your ass! @OU_Football @TexasFootball

Oh, rivalries. They never get old.

Texas fans sound off on excruciating overtime loss at USC