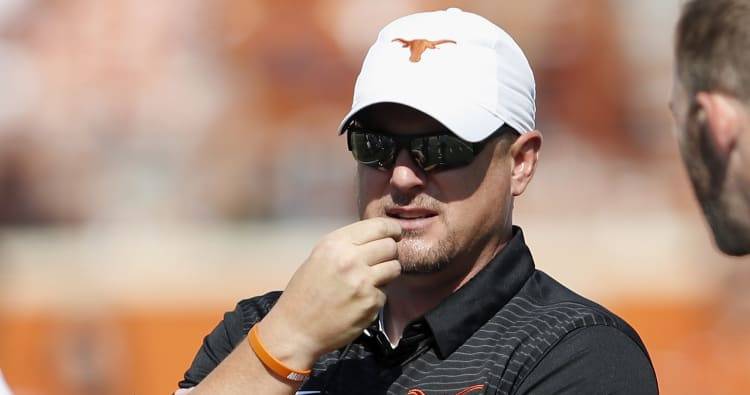 Tom Herman is living the good life during his first season as the head coach of Texas football.

According to the Austin Business Journal’s Jan Buchholz, Herman recently purchased a $6 million mansion in the Westlake area of Austin. Herman’s new property, which sits in a 75-acre gated community, is reportedly 10,133 square feet.

According to Buchholz, the deal for the home was closed on June 29 – a purchase that Herman was able to keep under the radar for nearly three months. Herman purchased the home through a trust operated by a close friend in order to protect his family’s privacy, according to Buchholz. The name of the trust was not released.

Of course, Herman has plenty of work and travel away from Austin to do as the Longhorns prepare for their first conference game next week at Iowa State. But when he’s home, the new head coach will have one of the most memorable residences in Austin to come home to.

On Second Thought Ep 72: Brian Davis on USC and the Chris Warren issue