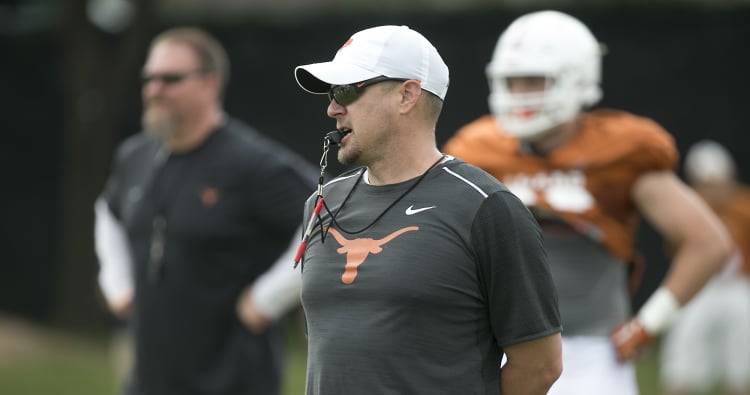 The post Texas football valued at more than $1 billion, according to Wall Street Journal appeared first on Hook ‘Em.