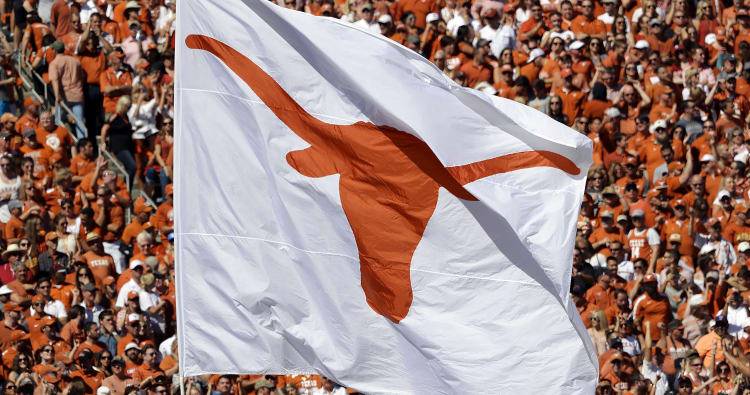 Brian Williams, the nation’s top-ranked 2019 safety prospect, announced his top six on Sunday afternoon and the Texas Longhorns survived the cut, along with Oklahoma, Notre Dame, Nebraska, Arkansas and Stanford.

A 5-star talent out of Bishop Dunne, Williams is nothing short of an elite prospect, which is reflected in his impressive offer list with 33 total invitations. Prominent college football powers such as Michigan, Alabama, Florida State, LSU, Ohio State and Penn State were left on the outside out his recruitment looking in following Sunday’s cut.

As far as Tom Herman and the Horns are concerned, Texas remains in a great position with arguably its top 2019 target.

Williams unofficially visited Austin just months ago on June 16 and later made a return trip on July 21. To date, Texas holds four of his six Crystal Ball projections.

As a sophomore, Williams tallied 78 tackles, 8 interceptions and 6 pass breakups.

He’s currently ranked as the nation’s No. 7 player, No. 1 safety and the No. 1 player in Texas, per the 247ports Composite rankings.

As Big 12 play begins, which way is 1-2 Texas headed under Tom Herman?

Big 12 Champions? Bowl game? Home for the holidays? All options on table for Texas