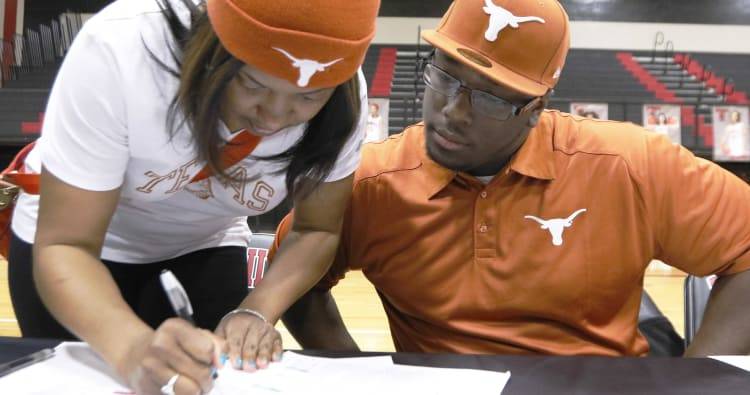 Texas announced on Monday that defensive tackle Chris Daniels has left the football program. Daniels has been granted his release and will transfer.

A 6-5, 325-pound redshirt freshman, Daniels was a four-star recruit from Euless Trinity. He, however, never played in a game for the Longhorns. Daniels joins tight end Peyton Aucoin, offensive lineman Jean Delance, linebacker Erick Fowler and defensive linemen Jordan Elliott and Marcel Southall as members of a 24-player signing class who have departed Texas since Tom Herman’s hire this past November.