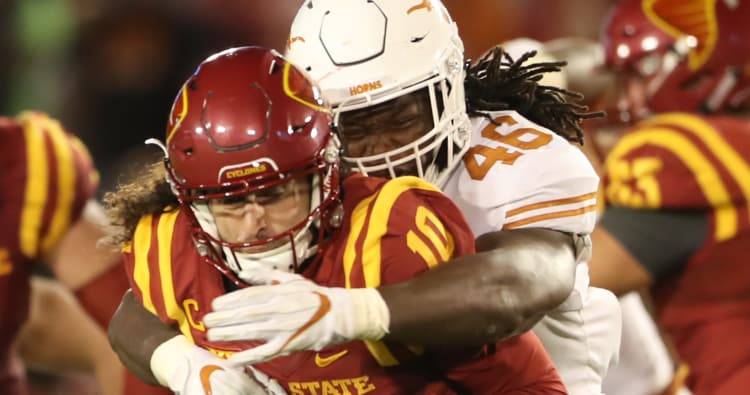 The Longhorns offense also struggled to get things going at times despite sophomore quarterback Shane Buechele back healthy and starting over freshman Sam Ehlinger. We put out the call for opinions on our Facebook page after the game, and as you can imagine Longhorns fans had plenty of them.

Here are just a few of the most popular comments, some of which have been edited for clarity.