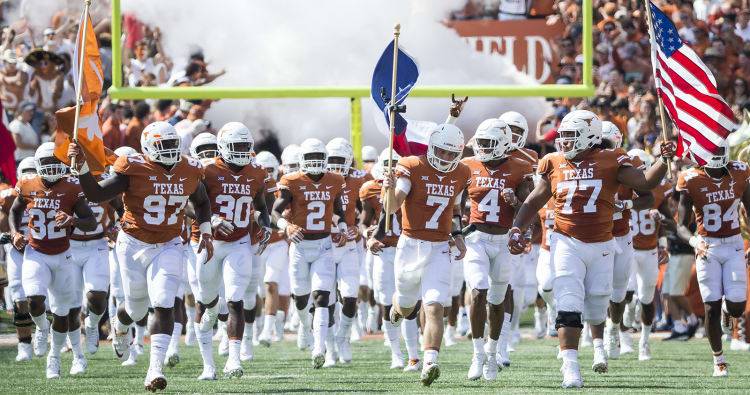 Tom Herman and the Texas Longhorns continue to gauge the market for out-of-state options.

Following the Longhorns latest offers, the trio joins 2019 teammate Isaiah Williams as highly-touted prospects with invitations to play at Texas.

If Herman and his staff are able to close the 2018 class on a high note with another pledge or two out of Missouri, such success can go a long way with the Longhorns latest targets.

Will coaching uncertainty hurt recruiting at Texas A&M like it did at Texas?