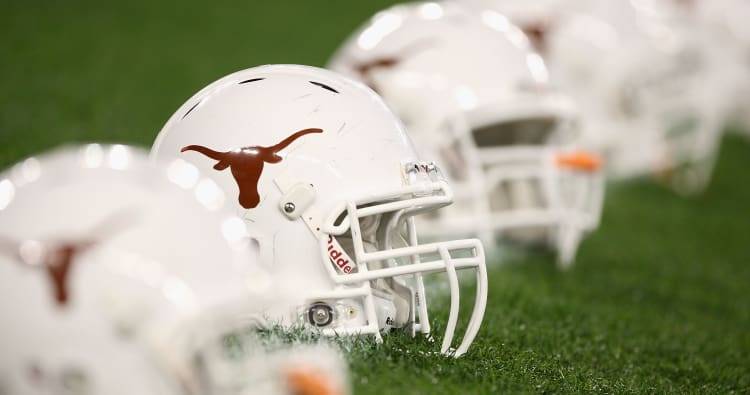 The Texas Longhorns remain in the mix with one of their top 2019 targets, as Marquez Beason named a top six on Saturday consisting of Texas, Oklahoma, Arkansas, Nebraska, Washington, and Illinois.

A 4-star prospect out of Bishop Dunne in Dallas, Beason is among the nation’s more coveted 2019 targets with 31 offers to date. His top six excluded programs such as Ohio State, Notre Dame, TCU, Tennessee, Georgia, LSU and Texas A&M, among others.

A versatile offensive weapon, along with recording upwards of 900 yards and 12 touchdowns as a wide receiver and running back for Bishop Dunne as a sophomore, Beason also plays cornerback in a secondary that features Brian Williams, the nation’s top-ranked 2019 safety and a major Texas target. Similar to Beason, the Longhorns are among the top six for Williams.

The Statesman’s Mike Craven provided some thoughts on the versatility Beason brings to the table as part of the Next 25:

“It’s too early to tell which position on offense best suits Beason. He’s an explosive wide receiver with the athleticism and ball skills to be a top slot prospect nationally. He’s also not a bad running back.”

Texas offered Beason on April 15 and just one day later, he decommitted from Nebraska. Of course, the Huskers are still in the mix at this point, but the Longhorns are considered the team to beat. Beason has made multiple trips to Austin since picking up his Texas offer and the Horns currently hold all four of his Crystal Ball projections.