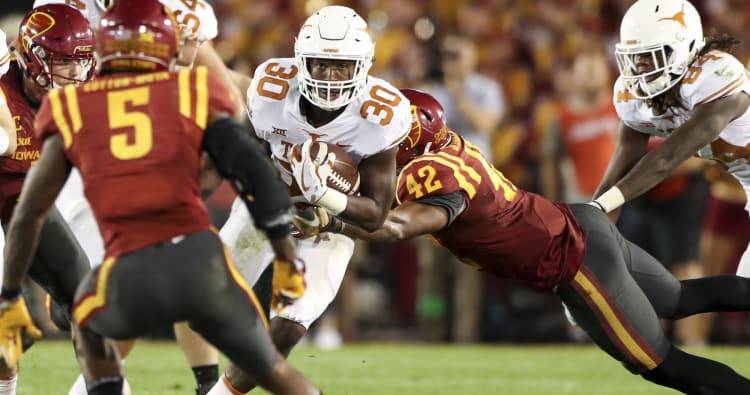 In this week’s  Zaxby’s Sound Off, Hookem.com writers Danny Davis and Brian Davis examine Texas’ defensive resurgence during this 2-2 start and look at the offensive woes heading into Kansas State.

The Longhorns (2-2, 1-0 Big 12) are coming off a 17-7 win over Iowa State in Ames last Thursday where the defense turned in another strong performance.

The post Sound off: Where does the Texas offense go from here? appeared first on Hook ‘Em.

WATCH: Does Texas now have momentum after its win over Iowa State?