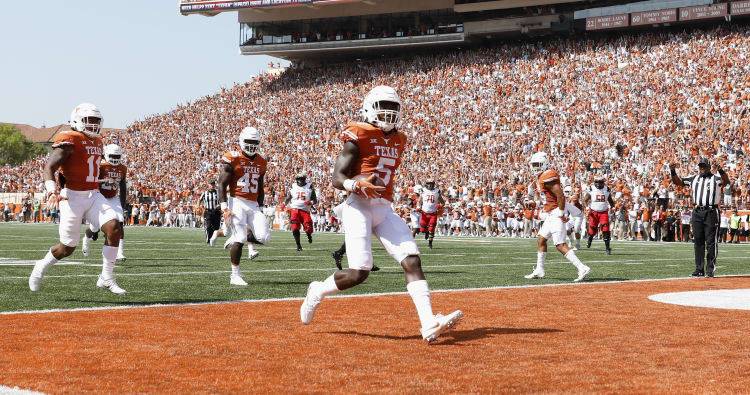 Texas is a touchdown-favorite over Kansas State heading into the Saturday night showdown between the Longhorns and Wildcats, and the ESPN College GameDay crew agrees with the oddsmakers.

Texas has not lost to Kansas State at home since the 2011 season entering the game. The Longhorns (2-2) seek to break the .500 mark for the first time this season when they play host to the Wildcats on Kansas State head coach Bill Snyder’s 78th birthday.

Kickoff for the Texas-Kansas State game is scheduled for 6 p.m. CT. The game will be televised on FS1.

The Eyes of Texas: 3 Wildcats the Horns will be watching