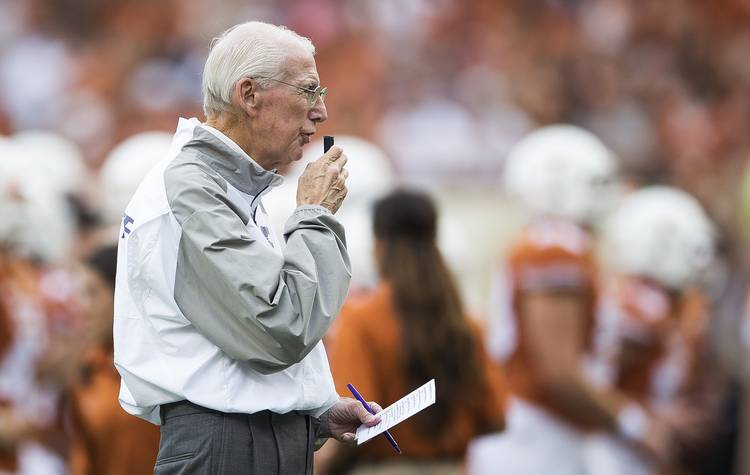 In a nice gesture for a college football legend, Texas players and coaches signed a birthday card for Kansas State coach Bill Snyder prior to the game Saturday at Royal-Memorial Stadium.

The Wildcats coach turned 78 years old on game day. Check out the card below.