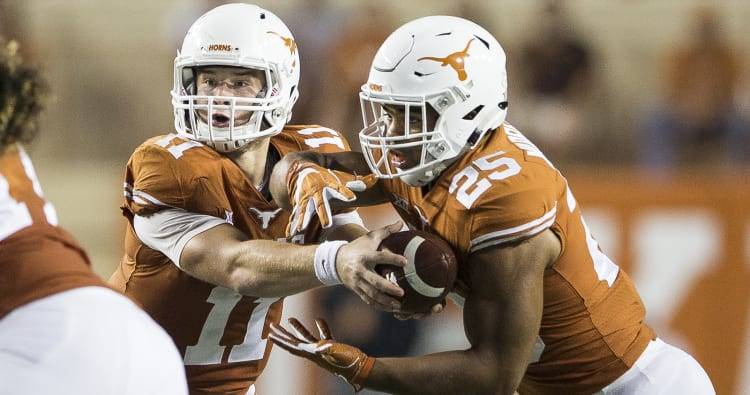 On third-and-goal from the 2-yard line in double overtime, the Texas running back found the end zone with a second effort to secure a 40-34 victory over Kansas State.

Multiple penalties forced the Wildcats to attempt a 53-yard field goal on their possession, and Matthew McCrane’s kick hit the left upright to leave the score tied at 34-34. Then freshman quarterback Sam Ehlinger led the Longhorns to the 2, where Warren finished it off.