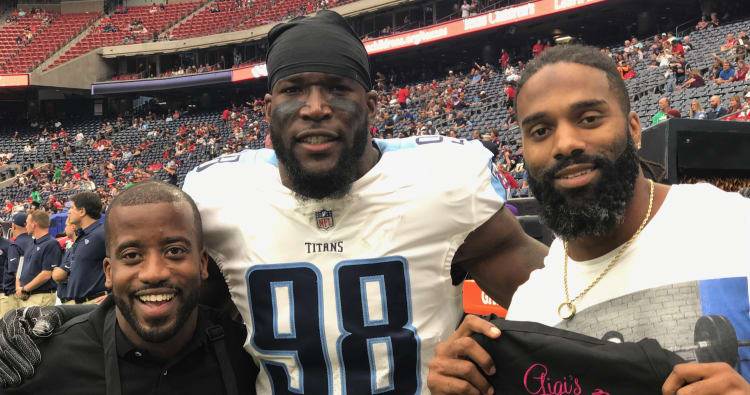 Former Longhorn All-Americans and NFL Pro Bowlers Brian Orakpo and Michael Griffin were hard hitters while playing at the University of Texas, but apparently they have a soft spot for sweets (and entrepreneurship).

“When I moved to Nashville in 2015, one of the first things I was introduced to was a dozen of Gigi’s Cupcakes. Once my teammates gave me some, I fell in love,” Orakpo said. “Football players and cupcakes don’t exactly go hand and hand, but that’s what makes this so much fun. We’re family men and we know that everybody loves a good cupcake!”

For more information on the Texas exes’ cupcake venture, including when and where it will open, head over to Austin360.com.

The Whys of Texas: Fans hope to see OU’s Mayfield planted in Dallas

Heading into Texas-OU, who truly is the Longhorns’ best running back?