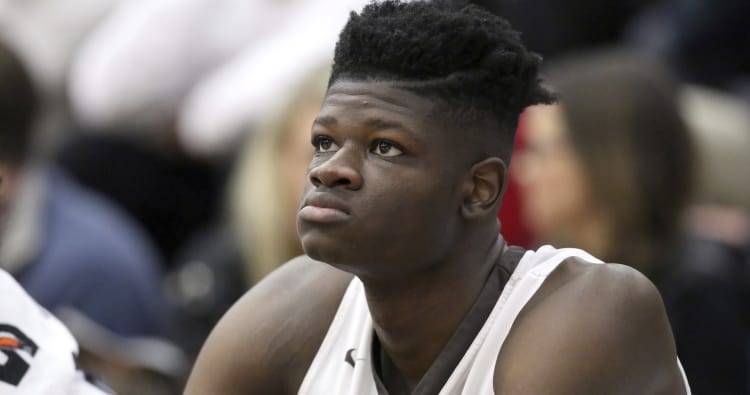 Texas Longhorns power forward Mohamed Bamba has been picked to finish his debut effort in Austin as the Big 12 Preseason Freshman of the Year, the conference announced on Thursday.

CONGRATS to F Mohamed Bamba – named the @Big12Conference Preseason Freshman of the Year by the league’s head coaches. #HookEm pic.twitter.com/iLyRyljxBA

A former 5-star prospect, Bamba committed to Texas on May 18 over Kentucky, Duke and Michigan as the nation’s No. 3 overall prospect, according to the 247Sports Composite rankings. Bamba was the highest-ranked recruit to commit to Shaka Smart to date.

Also one of nine preseason Honorable Mention selections, Bamba is yet to officially suit up for Texas, but the Harlem, N.Y. native already boasts quite an impressive resume.

After guiding the Westtown School to a 32-2 record and a second consecutive state title behind 12.8 points, 9.3 rebounds and 3.4 blocks per game as a senior, Bamba was one of five finalists for the Naismith National High School Player of the Year award.

Throughout his high school career, Bamba was also selected as a McDonald’s All-American, participated in the Jordan Brand Classic and represented team USA in the 2017 Nike Hoop Summit.

Widely projected as a lottery pick in the 2018 NBA Draft, if the 2017-18 season does prove to be Bamba’s only among the college ranks, he’s picked to finish as the best freshman in the Big 12.

The Week 7 guide to watching Texas commits in action