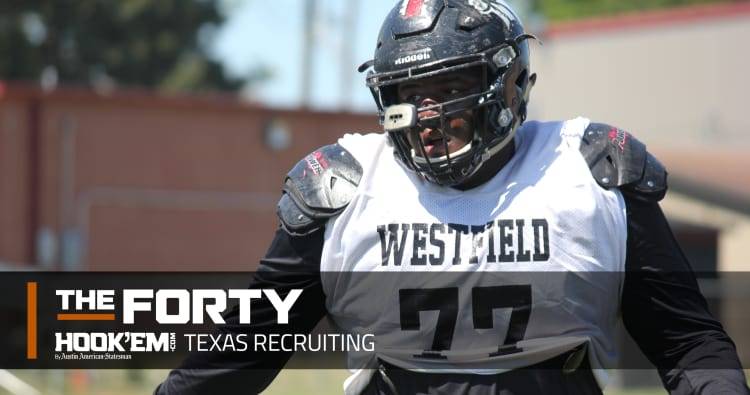 The only in-state commitment not in action this week is Byron Hobbs, a 4-star linebacker still recovering from an injury suffered early in the season. The other 12 in-state commitments are playing. Four of the five out-of-state pledges are as well, with 4-star quarterback commit Cameron Rising and his Newbury Park team on a bye.

The last time out, Moore registered 18 catches for 242 yards and three touchdowns in one game. His team hosts is 5-0 heading into a district game Friday night against Senaca.

Thompson transferred schools over the summer, following his former offensive coordinator, Jeff Brickman, from Southmoore High School to Newcastle. The team is 1-5 heading into a game Thursday night against Clinton (Okla.). Thompson has thrown for 1,907 yards and rushed for 567, accounting for 24 total touchdowns.

IMG Academy is off this week.

Arizona Western College is 4-0 after a win over Snow College. Next up is a home game against Phoenix on Saturday. Wood-Anderson is tied for the team lead with 21 receptions. He’s yet to score a touchdown on the season.

The post The Week 7 guide to watching Texas commits in action appeared first on Hook ‘Em.

Is it Sam Ehlinger’s time, who is best running back at Texas?