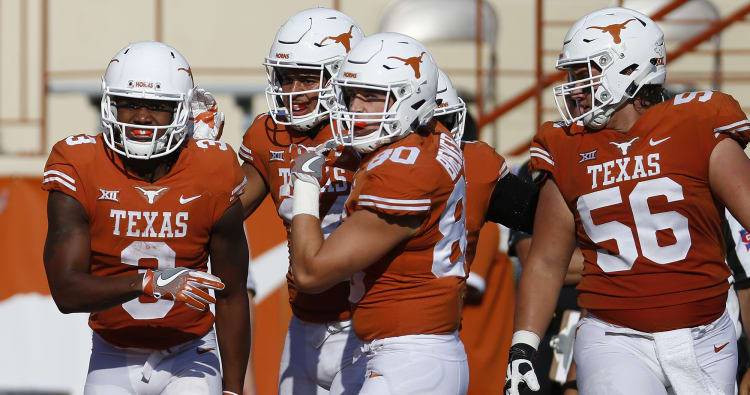 With all the talk about Lake Travis and Westlake leading up to the Texas-Oklahoma game, it seems everyone forgot about the other Cavaliers product on the field at the Cotton Bowl.

Brewer made the highlight reel during the first half, hurdling Sooners defensive back Will Johnson and barreling into cornerback Jordan Thomos after a second-quarter reception.

Hell of an effort by Cade Brewer here. pic.twitter.com/TklK61nfKU

Brewer isn’t the first Longhorn to take up hurdling, as Hookem.com reporter Danny Davis reminds us.