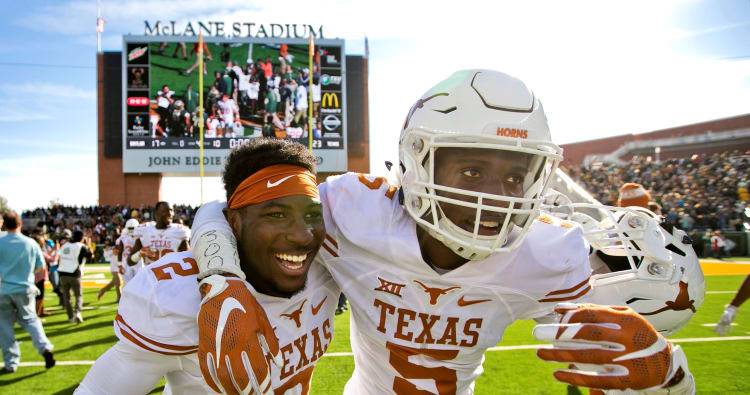 Texas and Baylor will kick off bright and early in Week 9.

The Longhorns will face the Bears at McLane Stadium next Saturday, Oct. 28, at 11 a.m. CT. The game will be televised on the ESPN family of networks, but the channel has not yet been determined. It could be on ABC, ESPN, ESPN2 or ESPNU.

Texas will be coming off a big home game against Oklahoma State this week. It will be the Bears’ second straight home game after hosting West Virginia this week.

The Longhorns are currently 3-3 after their rally against Oklahoma fell short Saturday. Baylor is still looking for its first win of the season at 0-6.