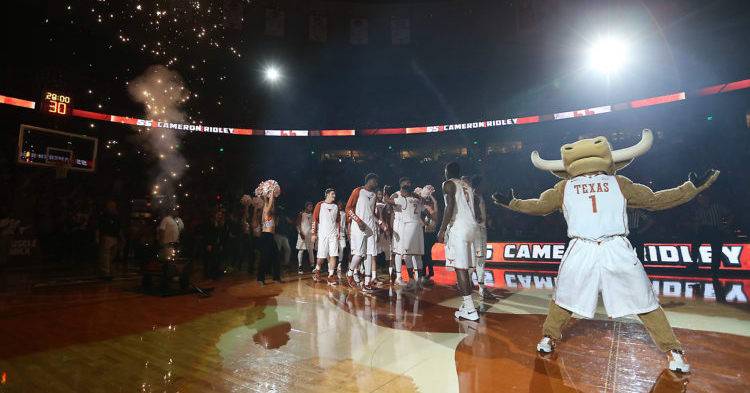 Both Texas and Texas A&M officials were scrambling Friday afternoon to hammer out details of a men’s basketball exhibition game to be held Wednesday to raise money for Hurricane Harvey relief efforts.

A UT official said both schools were waiting on the NCAA to issue a waiver that will allow the schools to play the previously unscheduled exhibition game.

If all goes according to plan, the game will be played at 7 p.m. Wednesday at Rice’s Tudor Fieldhouse. Ticket prices have not been unveiled yet, but the arena capacity is 5,208. Tickets could go on sale as early as Sunday afternoon, according to a UT spokesman.

Editor’s note: This story will be updated.