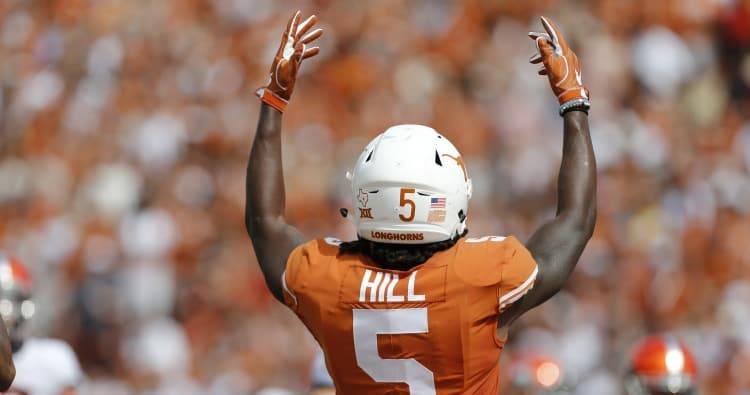 The Longhorns enter this week’s game against Baylor coming off another narrow loss to a ranked opponent, falling 13-10 in overtime to then-No. 10 Oklahoma State. No. 4 TCU beat Kansas, 43-0, to improve to 7-0. To get to their matchup with Texas undefeated, the Horned Frogs have to down No. 25 Iowa State in Ames, Iowa.