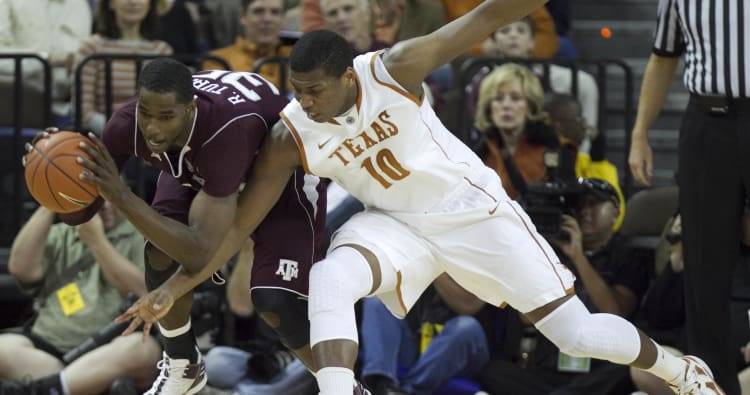 When it comes to Texas versus Texas A&M, everyone has a side.

The heated rivals are banding together this week though, in an effort to raise funds and support for the Rebuild Texas Relief Fund. So far, the Aggies are winning.

According to a graphic posted on Twitter by the Texas A&M basketball team, Aggies fans had purchased 61 percent of the ticket sales for the exhibition men’s basketball game Wednesday at Rice’s Tudor Fieldhouse in Houston.

As of 12:30 p.m. Tuesday, tickets were still being sold for the game, which tips off at 7 p.m. Wednesday evening. They were going for as little as $20, with all of the proceeds going to the relief fund. Click here to access the TicketMaster.com page.

“In the Lone Star State, there is nothing like a good sports rivalry to highlight our Texas pride,” said Texas Governor Greg Abbott upon the game’s announcement.

As of Tuesday morning, the Longhorns were in danger of getting blown out in the pride department.

The post When it comes to rebuilding Texas, Aggie fans have a leg up on Longhorns appeared first on Hook ‘Em.