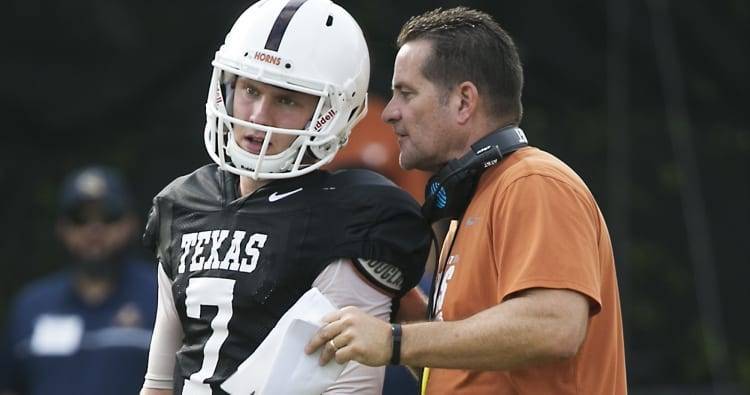 Is offensive coordinator Tim Beck doing a good job in his first season at Texas? Cedric Golden and Kirk Bohls debate the subject in Episode 77 of the On Second Thought podcast and preview Texas’ Saturday matchup with Baylor.